Anyone who thinks this world is without magic, hasn’t been to a library. ~Amy Dominy

Google will soon expand its education offering to schools, districts, and/or school systems to include Nexus tablets and Google Play for Education. Advantages for schools include ease and portability of tablets together with up-to-date educational resources. Schools can easily manage tablets, and discover, purchase, and distribute content and apps seamlessly.

To get on The List for notification and  information when the program launches later this year, complete the form at this link Can Texting Hurt Your Grammar? 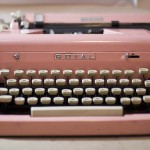 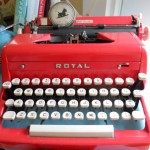 Transitioning Kids from School to Summer 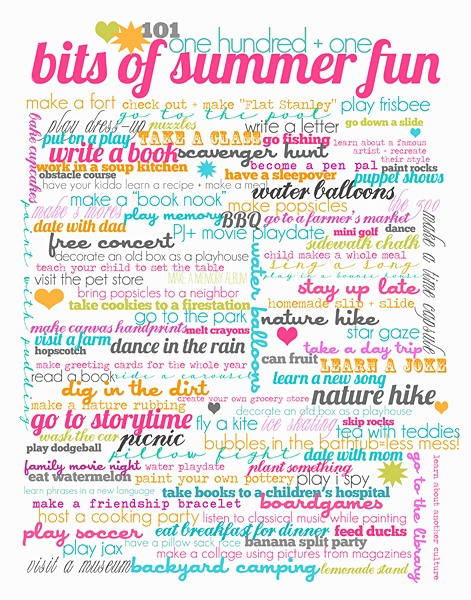 Many children have a hard time with the transition from school and the schedule of school to home for the summer. Kids get used to seeing the same friends every day. They get used to a set classroom schedule. And then, suddenly, the sand beneath them shifts. Read the rest of the blog post from The Family Dinner Project which includes suggestions to implement for a helpful transition, even if your kids’ summer has already begun.

Beeclip  is a simple website for creating digital scrapbooks. Add images, videos and banners, select backgrounds and create multiple pages in your book.

“No problem can withstand the assault of sustained thinking.”
~Voltaire 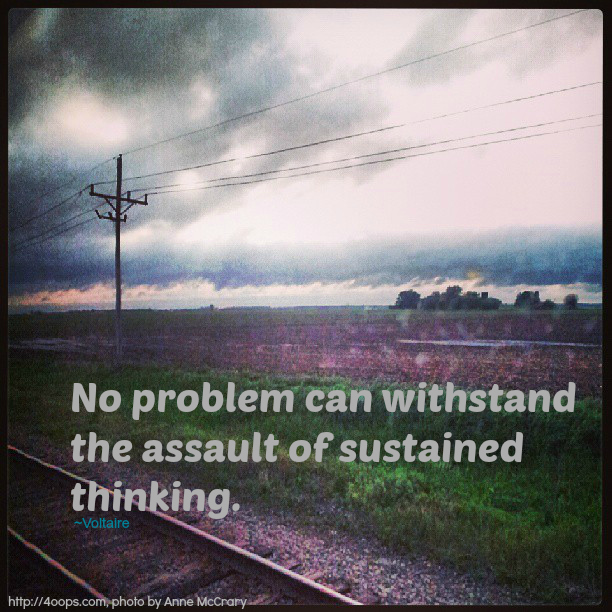 Today is Flag Day. It was on June 14, 1777, that the Second Continental Congress approved a flag with stars and stripes as the official flag of the United States. The significance was one star for each state and 13 red and white stripes to commemorate the original 13 colonies.

The year 1777 marked the only time that there were equal numbers of stars and stripes. Many flag designs circulated among the new Republic. Sometimes the stars were in a circle, sometimes in rows, and, even as late at the 19th century, the stars appeared in the shape of a star. Our current flag design has been around since 1960, with Hawaii’s admission to the Union.

Question to Consider: Do you think there will be a 51st state? Or a 52nd state? Which territory or location will hold this title?