The Future of Technology in the next 50 years

Category: New Media, Post Feed, Technology Tags: Lauren Fisher, The Future of Technology in the next 50 years Leave a Comment

In our new media class, we’ve been talking about singularity. No longer a sci-fi vocabulary word, singularity is almost here. 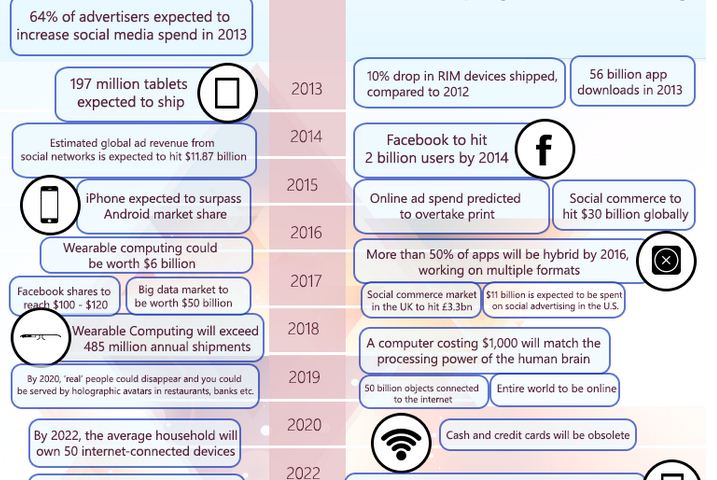 Anything surprise you? Anything missing?
Want to see the next 40 years? Click on this link
~~~
Picture snipped from this link 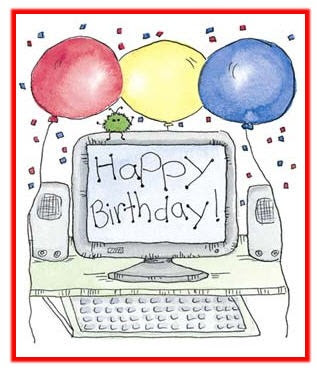