If you ever want to know what a creative person’s mind feels like, imagine a browser with 2,857 tabs open. ALL.THE.TIME

I appreciate the ideas on this (new-to-me) blog: https://mycreativejourney2015.wordpress.com/

Other posts on creativity

There is a vitality, a life force, a quickening that is translated through you into action, and there is only one of you in all time. This expression is unique, and if you block it, it will never exist through any other medium; and be lost. The world will not have it.

No artist is pleased. There is no satisfaction whatever at any time. There is only a divine dissatisfaction, a blessed unrest that keeps us marching and makes us more alive than the others. 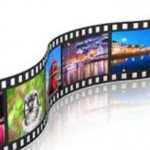 The current Reference list on my Capstone paper is over 4 pages.

But I do see an end in sight, and this book is first on my list for Capstone, AD reading. 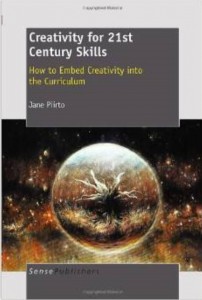 Creativity for 21st Century Skills describes what many creative people really do when they create. It focuses on the practical applications of a theoretical approach to creativity training the author has developed.

The Magna Carta was the charter of liberties that England’s King John granted to his barons in 1215 in order to stop their rebellion and restore their allegiance to his throne.  The Magna Carta secured only the rights of a privileged class of the king’s subjects but it began to get people thinking about liberty for all classes of people and that the rule of law would hold prominence.

See the Library of Congress exhibition which ran from November, 2014 – January, 2015.

Read More: WHY HAS THE MAGNA CARTA LASTED? http://moreintelligentlife.com/story/history-magna-carta-revisited 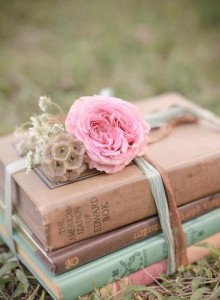 U.S. Book Business Generated Over $27 Billion in Net Revenue Last Year
The U.S. book and journal publishing industry created $27.98 billion in net revenue in 2014, according to the Association of American Publishers (AAP)?€?s annual StatShot. Revenues were up 4.6 percent as compared to 2013, in which annual revenues were $26.75 billion. (GalleyCat)

Total units increased 3.7 percent, hitting 2.70 billion; units in the trade category rose 4.1 percent, to 2.42 billion. The AAP includes religion publishing in the trade category, along with adult and children?€?s sales. The estimate for the entire industry is based on actual sales supplied by about 1,800 U.S. publishers for both 2013 and 2014, which the AAP then augments by using a variety of sources to estimate sales for publishers that do not report data. (Publishers Weekly)

Juan Felipe Herrera has been named as the 21st Poet Laureate of the United States in an announced appointment by James H. Billington, the Librarian of Congress. Herrera’s term will take place from 2015 to 2016. (GalleyCat)

A poet of Chicano descent, the 66-year-old has spent just about his whole life on the West Coast. Born to a family of migrant farmworkers, Herrera bounced from tent to trailer for much of his youth in Southern California, eventually studying at UCLA and Stanford.

Herrera will succeed current Poet Laureate Charles Wright. Herrera is the poet who wrote “Border-Crosser With A Lamborghini Dream” and “187 Reasons Mexicanos Can’t Cross The Border,” among many other poems. (NYT)

Dating back to the 1300’s in Italy where the first poet laureates were named, over a dozen countries continue the poet laureate tradition today. The first U.S. poet laureate was Joseph Auslander. Ten U.S. states also name their own poets laureate.