Liberal arts is a trifecta of a  method of study, a program of study, and a label of study.

I thought you might like a quote from Adler and Hutchins’ Britannica –In America, the curriculum goal of study for liberal arts was in “imparting general knowledge and developing general intellectual capacities in contrast to a professional, vocational, or technical curriculum.” Interestingly, learning a trade was done as a progression from apprentice, journeyman, and artisan.

At this same time period, Dewey is espousing a Progressive form of Education, which is addressed in Week 4. In Russia (U.S.S.R.), Vygotsky (also Week 4) is developing socio-cultural ideas but it wasn’t until glasnost that his work became widely known, which is why so many of the copyright dates on his work are circa 1978-1982.

This is why I beat the drum consistently that it is important for all graduate students to view these ideas as a continuum and as approaches to the great social experiment of educating all, instead of educating a few.

The Program of Study:

Humanities originally was literature, language, philosophy, fine arts, and history. The language at first was Latin followed by additional languages. Science-Math included the physical and biological sciences and mathematics.

In Europe, liberal arts were composed of seven elements subdivided into the trivium (grammar, rhetoric, and logic) and the quadrivium (geometry, arithmetic, music, and astronomy). In Mexico, universities began circa 1891 and in South America, universities date from 1592-1828.

Some families chose private tutors for children and small towns would hire a “school teacher” for multi-age groups of children (one room school). .

Through the work of Adler, Hutchins and others, liberal arts curriculum was advanced beyond classical school campuses to more people as the country grew and became more industrialized. The “marginalized population” criticism is a reflection of popular culture. Prior to American Perennialism, there wasn’t the grand social experiment of education for all. There was education for men of advanced intellect.

Harvard opened in 1636 as a ministry training school. Some people reason that there were only Caucasian men but that is not entirely accurate. See Richard Theodore Greener, 1870.There was graduate availability for women in 1920 through Harvard Graduate School of Education. (Remember, women did not receive the National vote until 1920 (although Wyoming (1869), Texas (1919) Harvard Law admitted women undergrads in 1950 through the Radcliffe College system. The College of William and Mary was founded in 1693 and admitted women in 1918.

The Label of Liberal Arts: As a marketing tool, lots of schools use the label of liberal arts to include just about every subject beyond the original seven. Marketing will feature short time periods and an incentive of a job. In the original definition, a liberal arts curriculum was to promote a productive and meaningful life. Although, the restaurant down the street has a sign that says, “Home-Cooked Meals,” everyone knows that the meals were not made at home… When we eat there, we are buying the marketing.

Hope this helps as you all build your conceptual knowledge and timeline logistics! 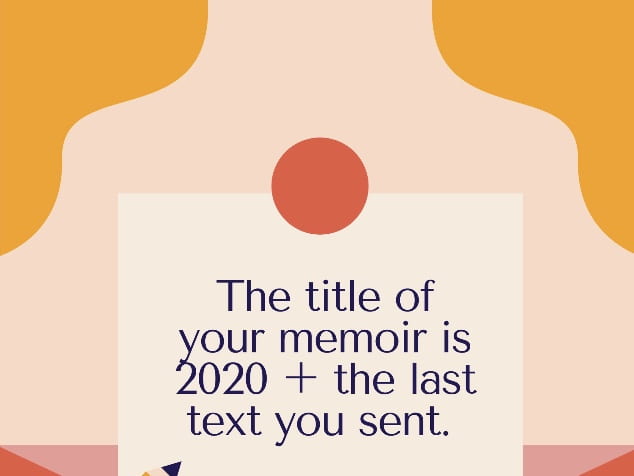 Such collegial, collaborative learning on the Friday beforeThanksgiving ! Grateful for the educators in my planning session of #TMTexasESC1
Thank you especially to the innovative program management of Jean Haverstick @Jean_Innovate and superb support from Angie I.‘s team‏. 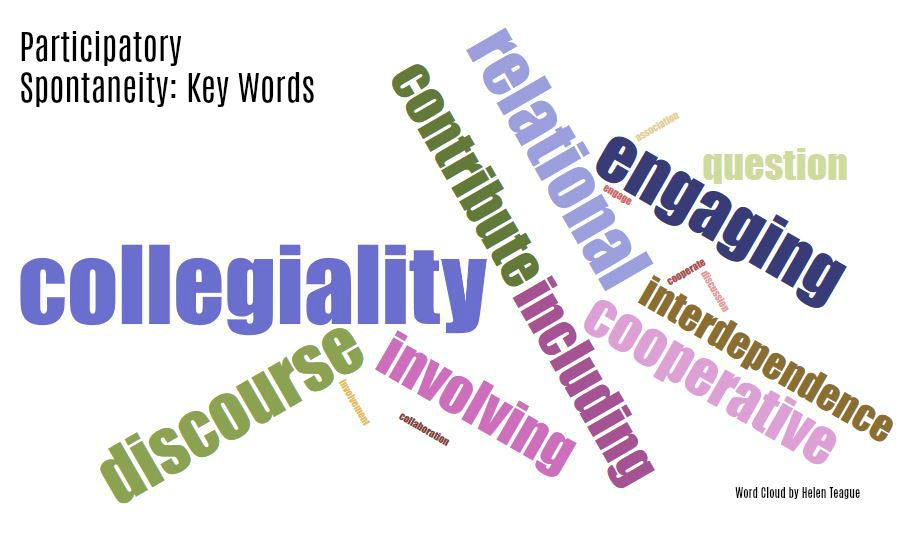 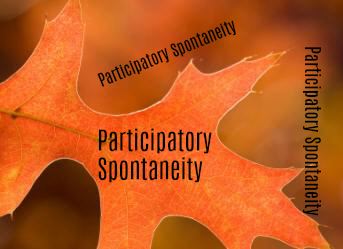 Important words to remember re: risk and failure

Getting ready to return to Region One ESC for the second collaborative presentation on planning for Teacher-led Professional Development and Participatory Spontaneity.

In considering the planning phase of my Teacher-led professional development series, this sign, snapped at a previous PD event, has important reminders: 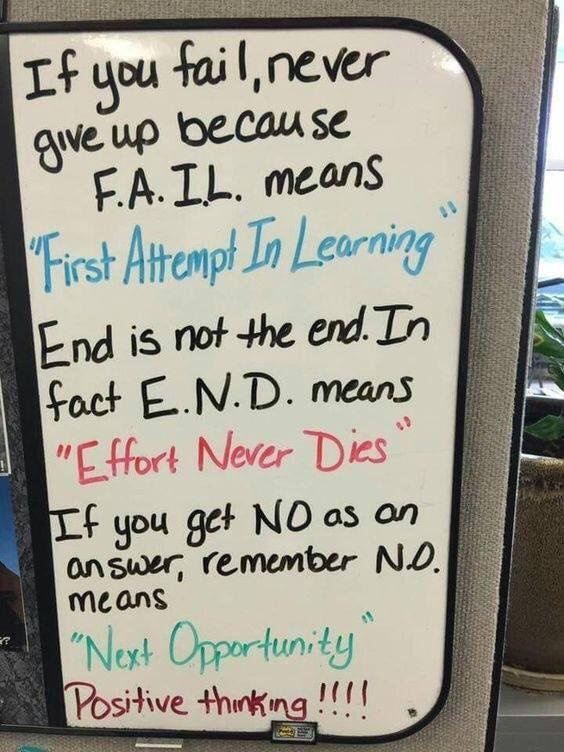 Thank you to Texas Region One ESC – Video

Thank you to Jean Haverstick and the talented administrators at Texas Region One ESC.

Our keyword phrase of “Participatory Spontaneity” embodied our day!! 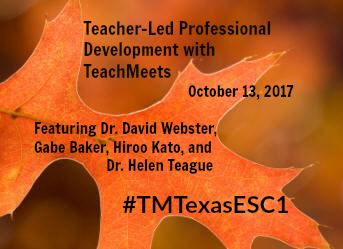 Live tweeting throughout the event: #TMTexasESC1

Live tweeting during the event: #TMTexasESC1

Participatory Spontaneity is what I have observed is a key component of participatory professional development. Dr David Webster blogs about this in his blog post. #TMTexasESC1