Using Google Voice in Your Classroom

Bill Price’s blog post and video guides teachers through the set up and use of a Google Voice account for the purpose of collecting spoken homework, such as for a language class. The focus of this entry is not to give an exhaustive list of all the contexts and ways in which Google Voice can be used in education; rather, my goal is to walk you through the steps of setting up an account and collecting your first round of homework.

Really helpful is the concisely written, step-by-step process notes given by Price. 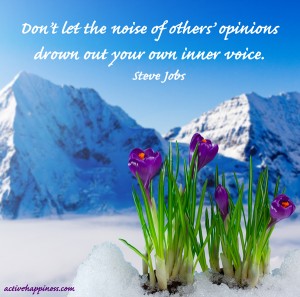 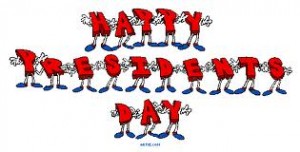 What a wonderful website with innovative ideas from Sallie Borrink!

How I Survived a Teacher Evaluation

How I Survived a Teacher Evaluation by Andrea Brixey is a wonderfully frank and concise observation of the daily life of a dedicated teacher. It says a lot in a little space about the challenges of having to be “always on” in a variety of demanding audiences with a variety of constraints: adminstration, academic rigor, classroom management, parents, students, relevance, connection, and self. This teacher’s ability to keep moving and adapting speaks well for her students and the school in which she serves.

The personal computer is used to amplify human potential. It is an intellectual laboratory and vehicle for self-expression that allows each child to not only learn what we’ve always taught, perhaps with greater efficacy, efficiency or comprehension. The computer makes it possible for students to learn and do in ways unimaginable just a few years ago. – Gary Stager via Scott McLeod  (see link)

Supalog : http://supalogo.com/ is a fun website with lots of sprightly options for logo design and download/share.

If novels have become the crock-pot cooking of reading, then another helping please! 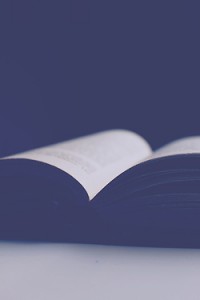 “We were made to be awesome!”