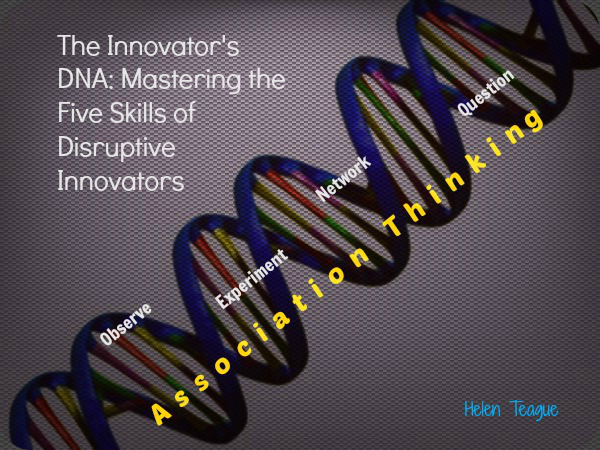 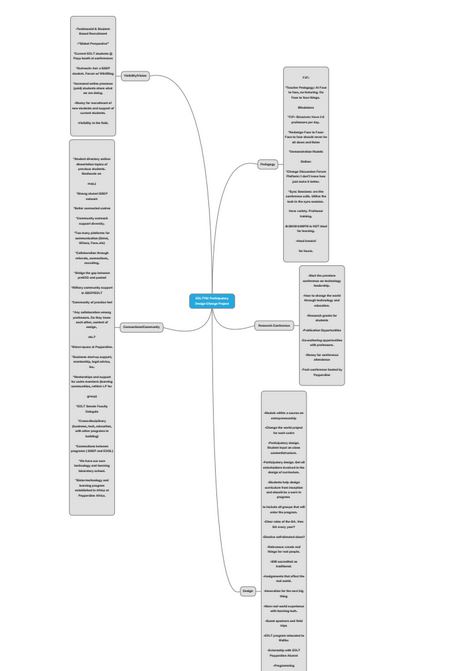 Which describes your methodology?

In Chapter 2, the Brown and Katz list 3 Elements of Successful Design:

The Innovator’s DNA (Dyer, Gregersen, and Christensen profiled Scott Cook, founder of Intuit. Cook credits the design of his software titles Quicken and QuickBooks to his penchant for observation.

The authors summarize observation as the result of two main attributes (p. 96):

1. Watching people at work to see what they really what to accomplish
2. Watching for interchangeable solutions among different people, groups, or processes

I wonder, are these elements deserving of equal attention or does one or two nudge out the others in importance?

Tim Brown, author of Change by Design discusses design thinking in a 2009 conversation on the Brian Lehrer Show