“So the writer who breeds more words than he needs, is making a chore for the reader who reads.”
~Dr. Seuss 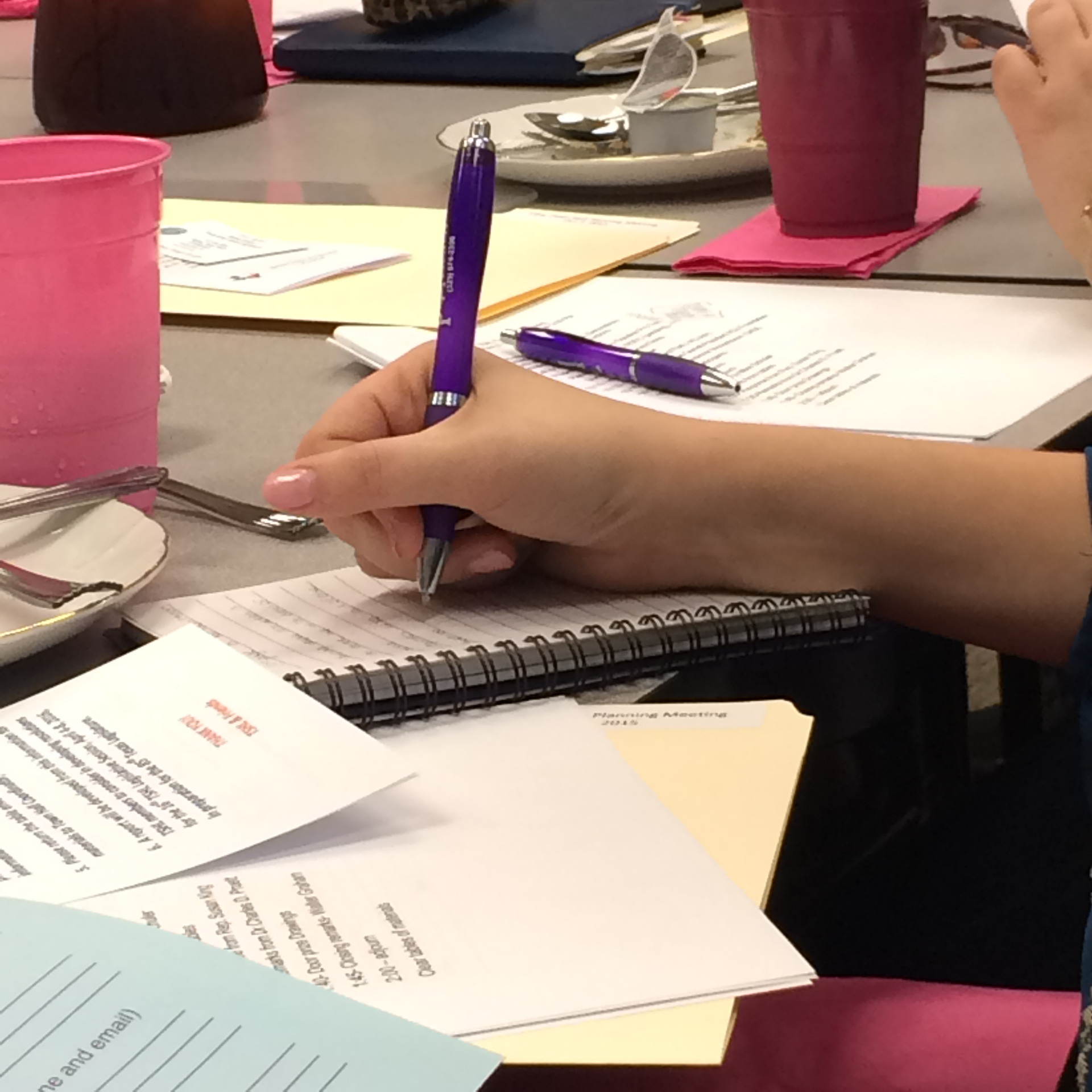 Seuss was actually his mother’s maiden name and he took it as a pen name when writing for the Dartmouth campus magazine. Garrison Keillor writes interestingly of this time in Dr. Seuss’ life in The Writer’s Almanac. Keillor describes Seuss’ writing style as “rhyming anapestic meter, also called trisyllabic meter.”

from Garrison Keillor’s The Writer’s Almanac 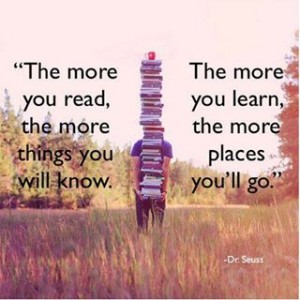