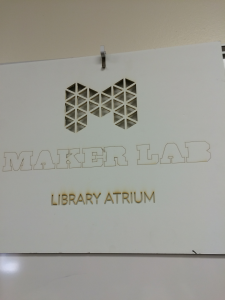 “This is one of the reasons I prefer anonymity, You do something even slightly out of the ordinary and it causes a sensation.” ~Piotr Wozniak, inventor of SuperMemo

Sending good wishes to all teachers from K-20 going back to school!

Curriculum is not delivered, it is enacted, and enculturation is the key to deep learning. ~Ron Ritchhart, Creating Cultures of Thinking: The 8 Forces We Must Master to Truly Transform Our Schools