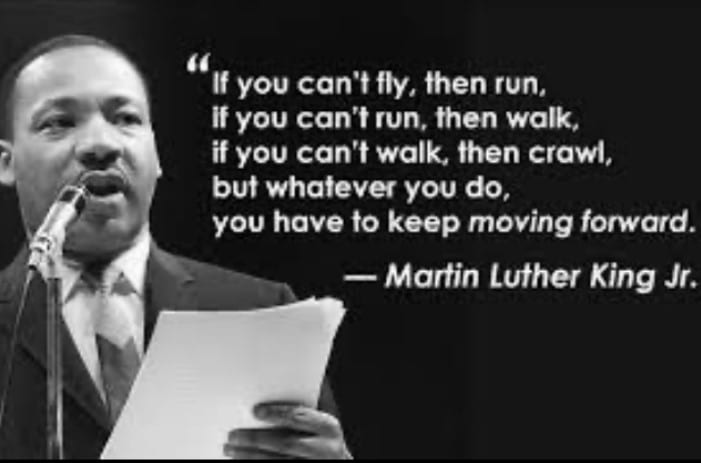 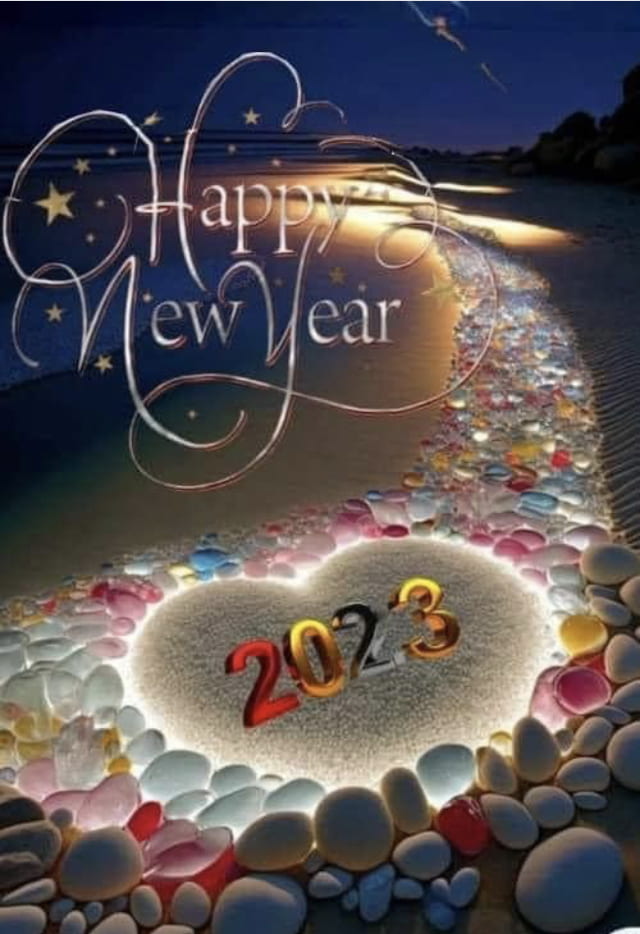 As Americans we celebrate Memorial day, each and every year.  Some gather at their homes with family and friends, some at cemeteries, and some at national monuments.  We, as Americans, honor this day to our fallen service men and women in uniform.  This is an important day for America and must not ever be forgotten. Many question the act of war, the death of many and length of some combats. That right is given to each of us, through the dedication and sacrifice of our military and their immediate family. Agree or disagree with all or some of our combats, we all can agree we dedicate today to our lost heroes. Their sacrifice was to ensure our freedom – We must treasure this freedom enough to live up to it.  They have ensured a free United States of America.
God Bless America.
Jim McShane 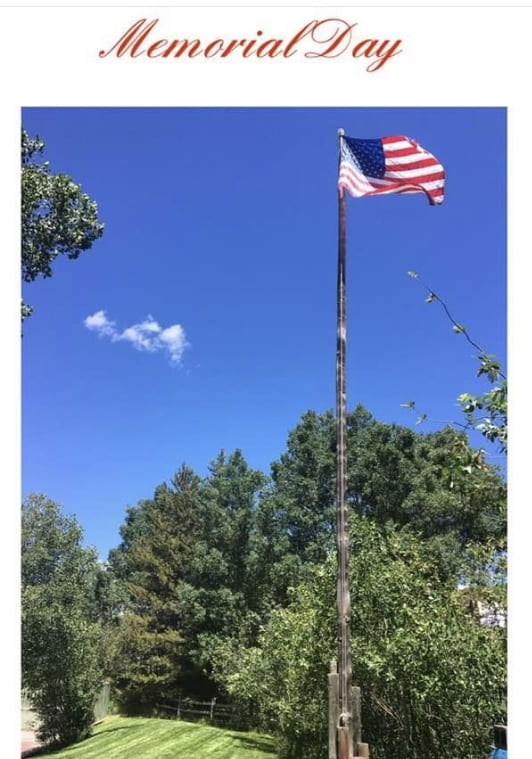 “In this life . . . only two defining forces have ever offered to die for you. Christ and the American soldier. One died for your soul, the other for your freedom.” 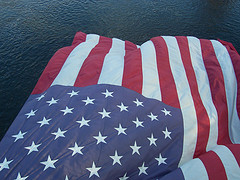 CSPAN rebroadcasted a May 17, 2021 Book Chat with Patrick J. O’Donnell who discussed his book, The Indispensables. 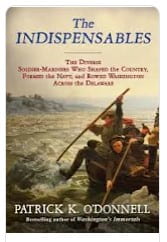 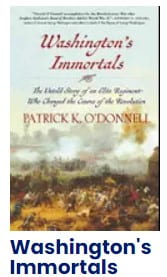 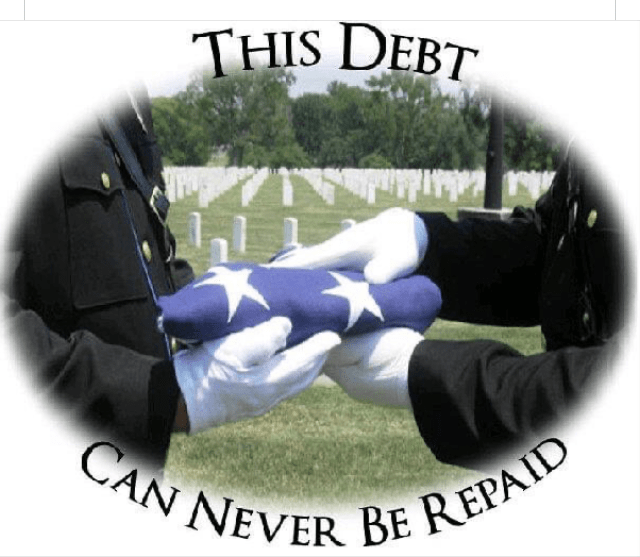 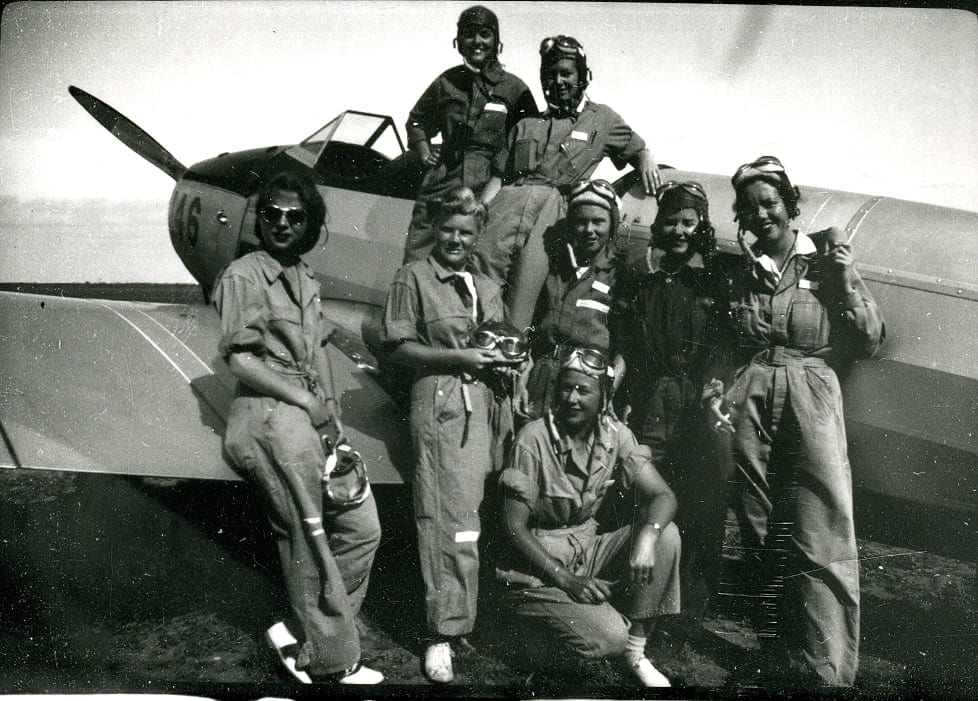 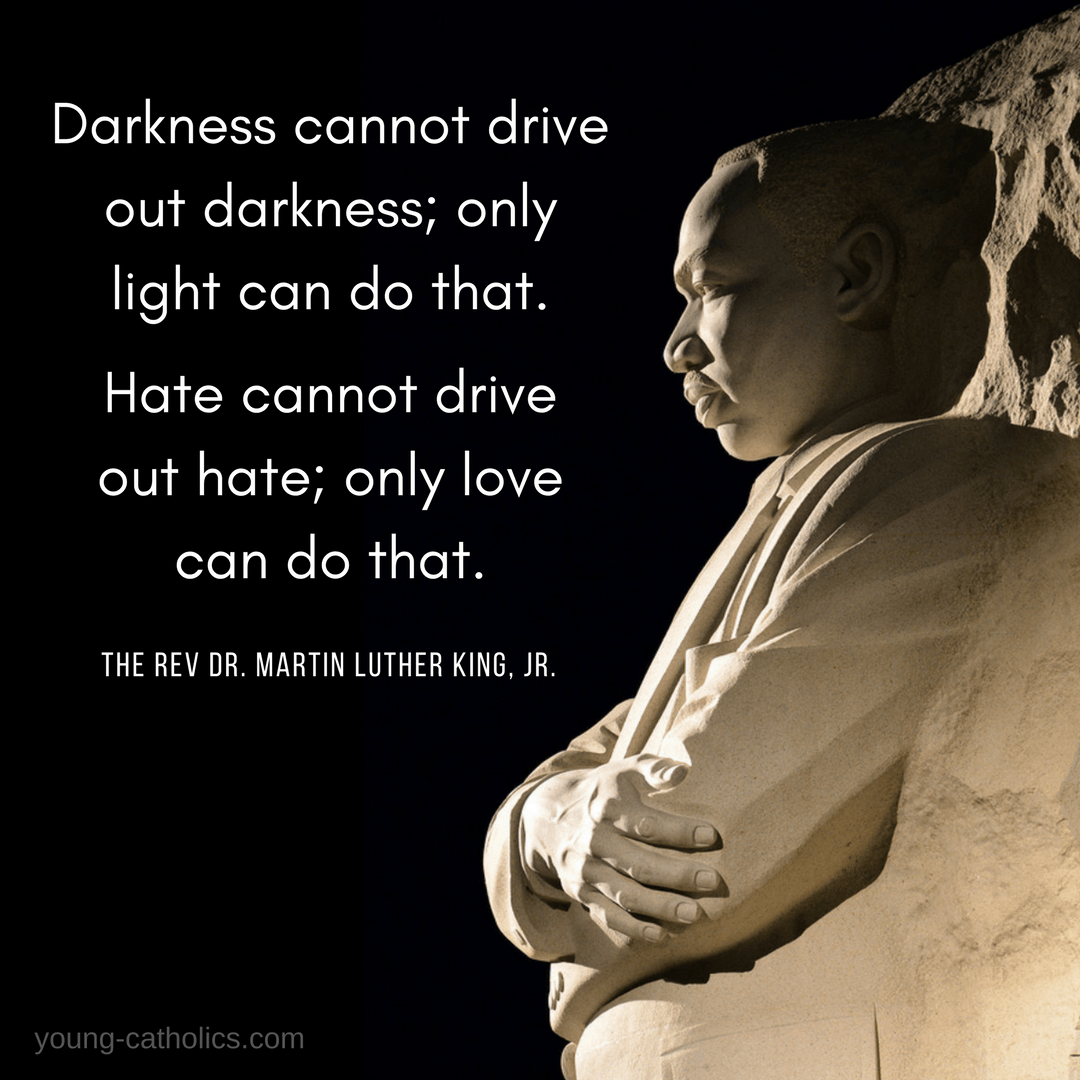 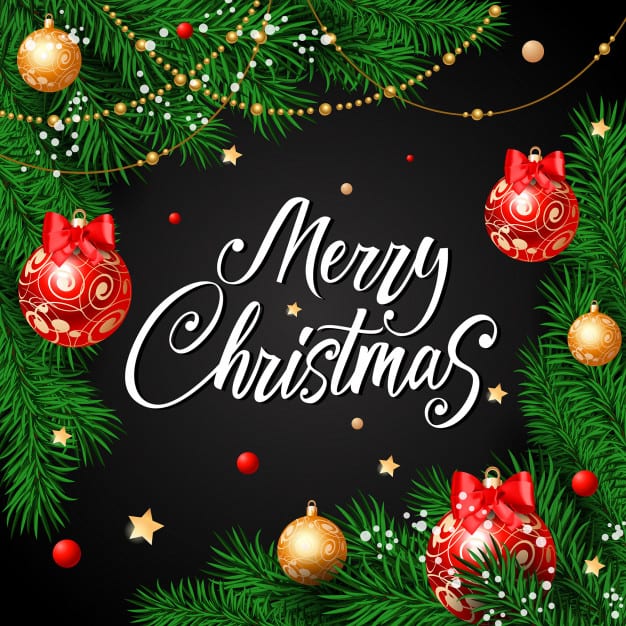 “I do therefore invite my fellow citizens in every part of the United States, …, to set apart and observe the last Thursday
of November next, as a day of Thanksgiving and Praise to our beneficent Father who dwelleth in the Heavens. And I
recommend to them that while offering up the ascriptions justly due to Him …, they do also, with humble penitence for
our national perverseness and disobedience, commend to his tender care all those who have become widows, orphans,
mourners or sufferers in the lamentable civil strife in which we are unavoidably engaged, and fervently implore the
interposition of the Almighty Hand to heal the wounds of the nation and to restore it as soon as may be consistent with
Divine purposes to the full enjoyment of peace, harmony, tranquility and Union.” ~October 3, 1863 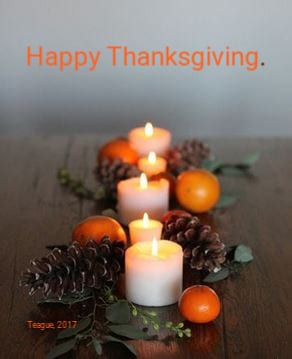