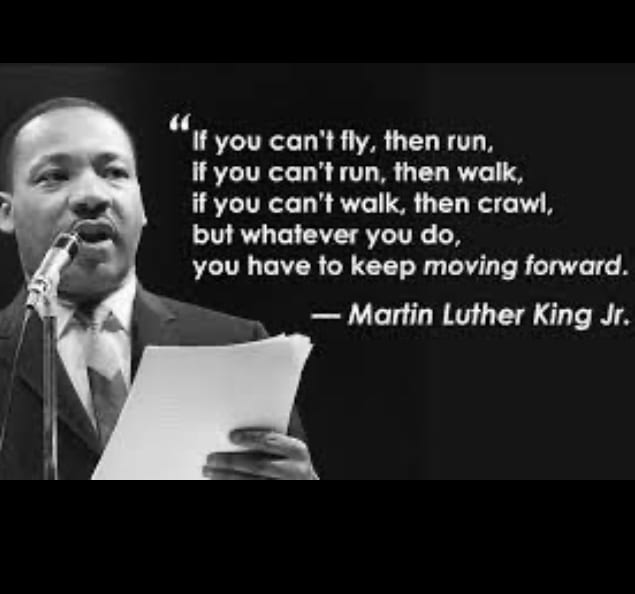 “True compassion is more than flinging a coin to a beggar; it comes to see that an edifice which produces beggars needs restructuring.” ~ Dr. Martin Luther King, Jr.

It’s the birthday of Martin Luther King Jr. born on January 15, 1929 in Atlanta, Georgia. He is best known for Civil Rights Reform and his commitment to nonviolence.

King wanted the civil rights movement and the peace movement to coalesce. He began a “Poor People’s Campaign” to fight economic inequality. He is often remembered for his famous “I Have A Dream” speech. He was assassinated on April 4th, 1968 in Memphis, Tennessee. He was preparing to lead a protest march in solidarity with garbage workers who were on strike.

Nationally, King’s birthday is celebrated as a holiday on January 20, 2014.