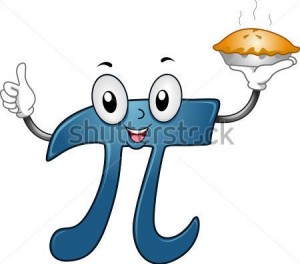 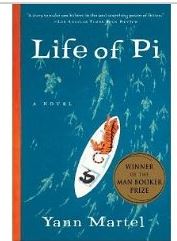 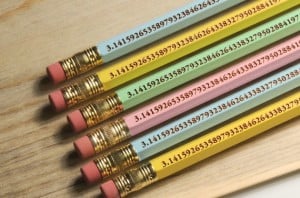 An excerpt of a blog post by Rhonda Cratty: 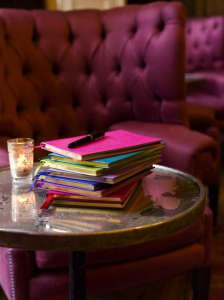 The week of January 14th 2013 marks the Fifth Annual Celebrate Literacy Week, in Florida. Florida’s Department of Education, administrators, teachers, schools, students, and parents are participating in the “Take the Lead and Read” campaign.
Good for Florida, starting 2013 with the focus on Literacy; perhaps we all should spend the year focusing on our personal Literacy development.
We hear the word Literacy within schools each day. What does the word mean and why should it be interlaced within all our daily lives.
The very word, Literacy, is the ability to read for knowledge-to understand what you read, write coherently-so others may understand what you write, and think critically about the written word-to be able to use the information you gain. To be able to think critically about what is written, or said, is important throughout our lives. We need to continue to hone not just our children’s but our reflective skills and improve critical thinking skills through careful analysis, reasoned inference and thoughtful evaluation of what we read and hear each day from our culture and ideas brought to us through the written and spoken word…
Please finish reading this post by clicking here