Nothing is more properly a man’s own than the fruit of his study, and the protection and security of literary property would greatly tend to encourage genius and to promote useful discoveries. ~the Continental Congress  Source

This quote is appropriate today because it was on this day in 1790 that George Washington signed the first copyright law. Copyright was a bi-product of the wide-spread use of the printing press and a growing literacy among the public. In England, copyright became necessary at the beginning of the 18th century in reaction to the printers’ monopolies. The Statute of Anne in 1710 was the first real copyright law and its principles transferred to the growing U.S. colonies. 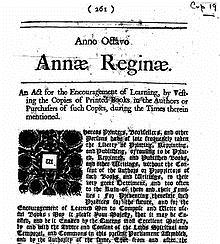 Today teachers refer often to the Code of Best Practices in Fair Use for Media Literary Education. It’s a good idea for educators to take the opportunity to model the real-world permissions process” and explore with students the distinction between material that should be licensed, material that is in the public domain or otherwise openly available, and copyrighted material that is subject to fair use.

Copyright has been a source of murky heebey-jeebey-ness. And that is just the technical term!

Here is a great link to an interactive quiz about copyright from CyberBee that I use with students of all ages to help clarify copyright issues.  http://www.cyberbee.com/cb_copyright.swf. Secondarily, though I do not like the inelegant title of this slideshare, it includes valuable information http://sco.lt/5r7Tu5

If you have additional resources to add to our collective resources, might you add them here?

Confessions of the Oldest Padawan on Tython~ 11

Level 11~Leveled up to 11!!! Learned Affection System AFK for many not in game. May the Force be with a Caffeinated Padawan

And they didn’t think to put in a Starbucks. Or sure, there’s a Cantina. But proper Padawans in worlds F2F and Virtual know to stay out of there on a Saturday night.

Which is where I am now. Playing and needing more Java in order to make it to Level 12. Thanks to a partnerships with Jedi Knight Storadt and his droid companion and a companion I united with named Gaizzen —- a tall, green scaley guy  (I really don’t remember his name*. He looked like something that crawl on my patio during the humid summer months, but I did appreciate the assist.) My partnership with tall green scaley guy was part of the SWOR Affection System. “The SWTOR affection system tracks the relationship between a player and each companion. Buying gifts for the companion and making appropriate conversation choices increase the affection rating. In addition, decisions the player makes when a companion is present can also influence the relationship. Companion characters will voice their perspectives from time to time, often giving information on current storylines and pointing out locations to visit.” Source  In my AFK life, I am grateful for many people who blast through my own Affection System and are great and fun friends.

Confession: AFK for me means “Away For Kona” and, at 11:11 on a Friday night, this is not always the wisest choice, but I choose it nonetheless. I also need to work to increase my own Affection System points with my AFK friends.

*Update May 31: I discovered that my companion’s name from last night was Qyzen Fess. I’m shuddering that I tip-toed into the world of “love ’em and leave ’em and forget their name.” I resolve to be a more considerate Jedi Consular in the future.

A New Way to Engage through Video

Comment Bubble is a free, online application that encourages reactions and comments on videos. 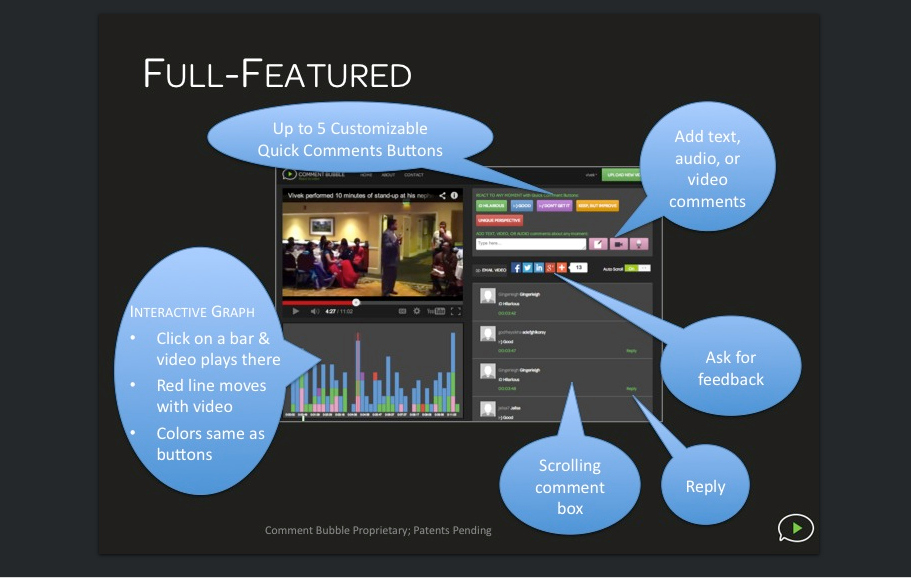 Confessions of the Oldest Padawan on Tython~10

Level 10~Watercooler Chat After the Holiday 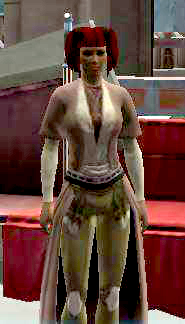 Level. 10. All together now!!! YAY!!!
Productive holiday weekend…Looking forward to being back at the office.

Yesterday, when colleagues at work talked about where they went for the Memorial Day weekend, I could hardly wait to chime in– “I went to the Tython Hollows, the Fleshraider cave and ran through the Elysian Trail!!!

What is Design Thinking from Daylight on Vimeo.

Suppose you are part of a thriving business and need to branch out and find that next big thing. Or say you want to change a behavior, like getting people…a lot of people…to use less energy in their homes. How would you go about it?

Design thinking is a powerful tool to tackle the unknown.

It’s a means of going on an expedition, without a map, without even knowing the destination, but with the confidence that you’ll end up somewhere great.

Let’s make it tangible with an example that captures the five key elements of design thinking. Daylight was given the challenge of getting kids in America to move more to help fight childhood obesity. The project started with an idea–provide kids with a digital music player that has a motion sensor, then give them rewards based on their activity.

But the big question was, would kids really use it? What could make the experience so compelling that they would use it long enough to see the health benefits.

We began by talking with kids. We spent time in their homes and schools, across the country. We listened to them share their motivations, habits, delights and frustrations.
The research included kids in the mainstream, but also incredibly active kids and the very sedentary. It turns out that those at the extremes are really good at giving a voice to problems that those in the middle might feel, but have a harder time putting their finger on.

We captured our observations on hundreds of post-it notes and laid them all out to make sense of what we learned.

Using informed intuition, we looked for patterns that pointed to opportunities.
Daniel said, “I get bored with solo video games, it’s the multiplayer ones that keep me coming back.” Meg said, “I don’t wear my ipod when I’m running because I want to talk to people.”

These quotes along with others, revealed one of the design principles that would help us get to a successful concept.

“Facilitate social interaction at all times”

Many such design principles emerged. Together, they formed the guideposts of an experience that we felt confident would resonate with kids.

We asked ourselves “How Might We” questions to bridge the gap from design principles to specific ideas and then quickly turned the best of them into rough prototypes.

Building physical devices out of simple cardboard and mocking up digital experiences with paper and pen allowed us to learn quickly.

With each prototype we tweaked and evolved the concept.
We brought digital and physical models to kids to listen and learn.
The concept evolved until we got to a compelling solution.
Where we ended up was not the original idea of a digital music player. It was instead a small activity monitor that kids could clip onto their clothes or slip into a pocket. It was a portal to an online world that allowed kids to share and celebrate their real-world accomplishments with each other and their families.
In a three month clinical trial, the impact was a 59% increase in physical activity. 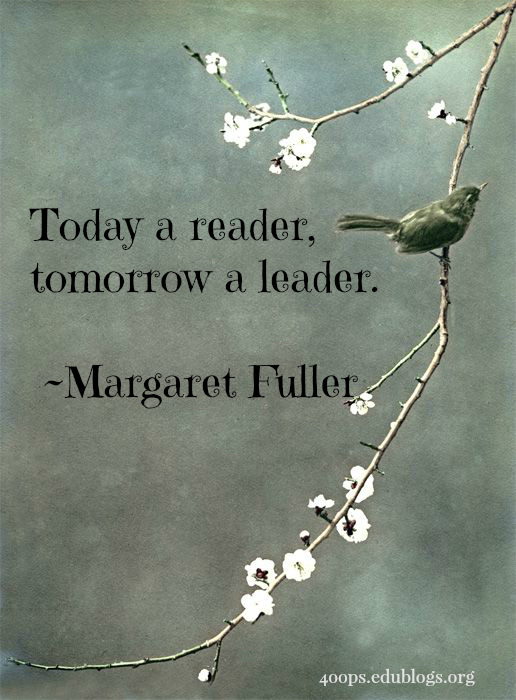 Journalist and women’s rights activist Margaret Fuller (born May 23, 1810) was the first woman to be allowed the use of Harvard’s Library. It was granted because she’d earned a reputation as the most well-read person in New England. How ’bout reading a good book during this long, holiday weekend?

As a real-time construction of the collective practice of a CoP, tonight during class I scribed comments, both spoken and in chat text. Here is the concentration of our collective thinking. Click on picture to expand. 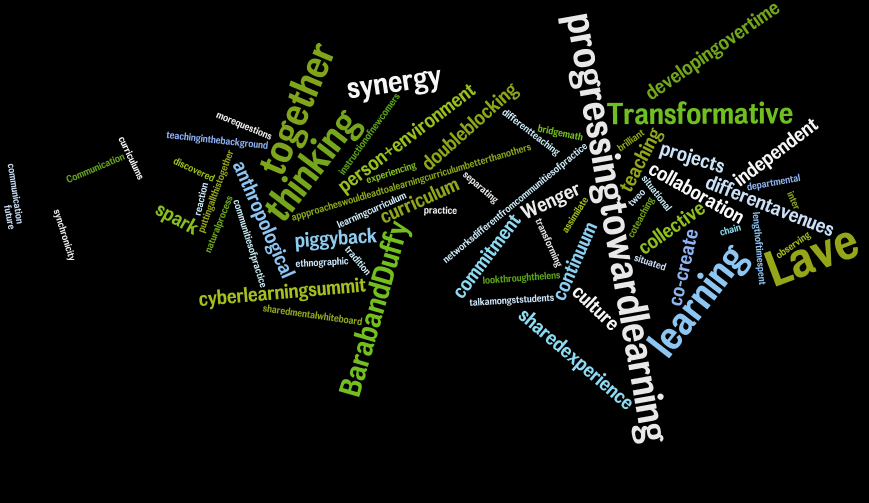 and another view (Click to expland, requires the JAVA plug-in) 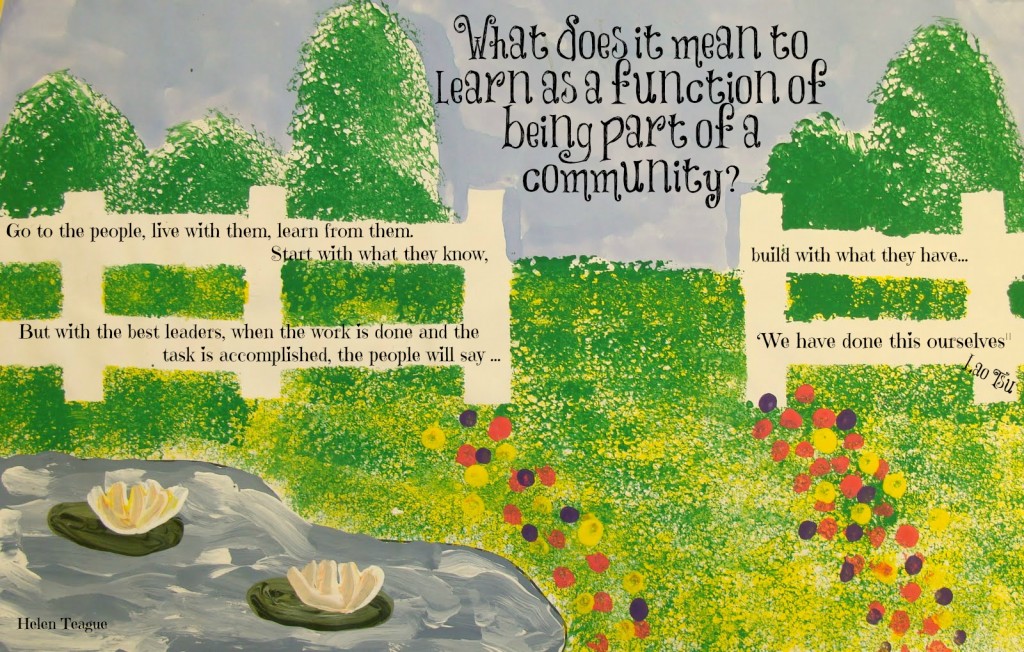 Addressing Identity and Knowing in Landscapes of Learning

Distinguishing Networks from Situated Learning in Communities of Practice

and Jean Lave discussing her research portfolio (begin at 5:00 minutes in) 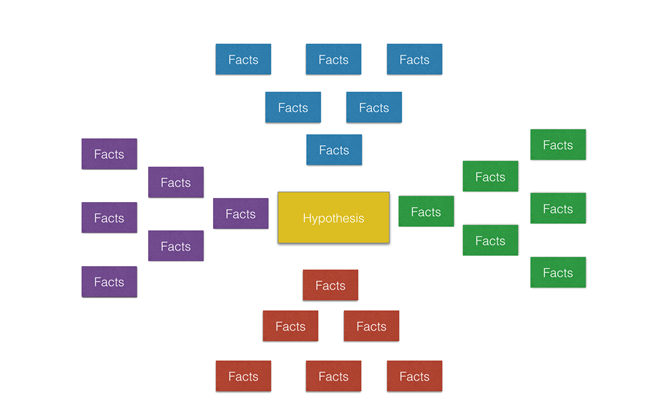 Communities of Practice and Lao Tsu

“Go to the people, live with them, learn from them. Start with what they know, build with what they have. But with the best leaders, when the work is done and the task is accomplished, the people will say ‘We have done this ourselves.’”
~Lao Tsu, ~~ 500BC